Each REALCOOL prototype depicts how these overarching principles can be given a shape. If you want to know how to design urban water bodies that cool their surrounding environment, take a look at our prototypes. Simply klick the icon that fits your own case best, watch the animation and be inspired to apply the design guidelines to your assignment! 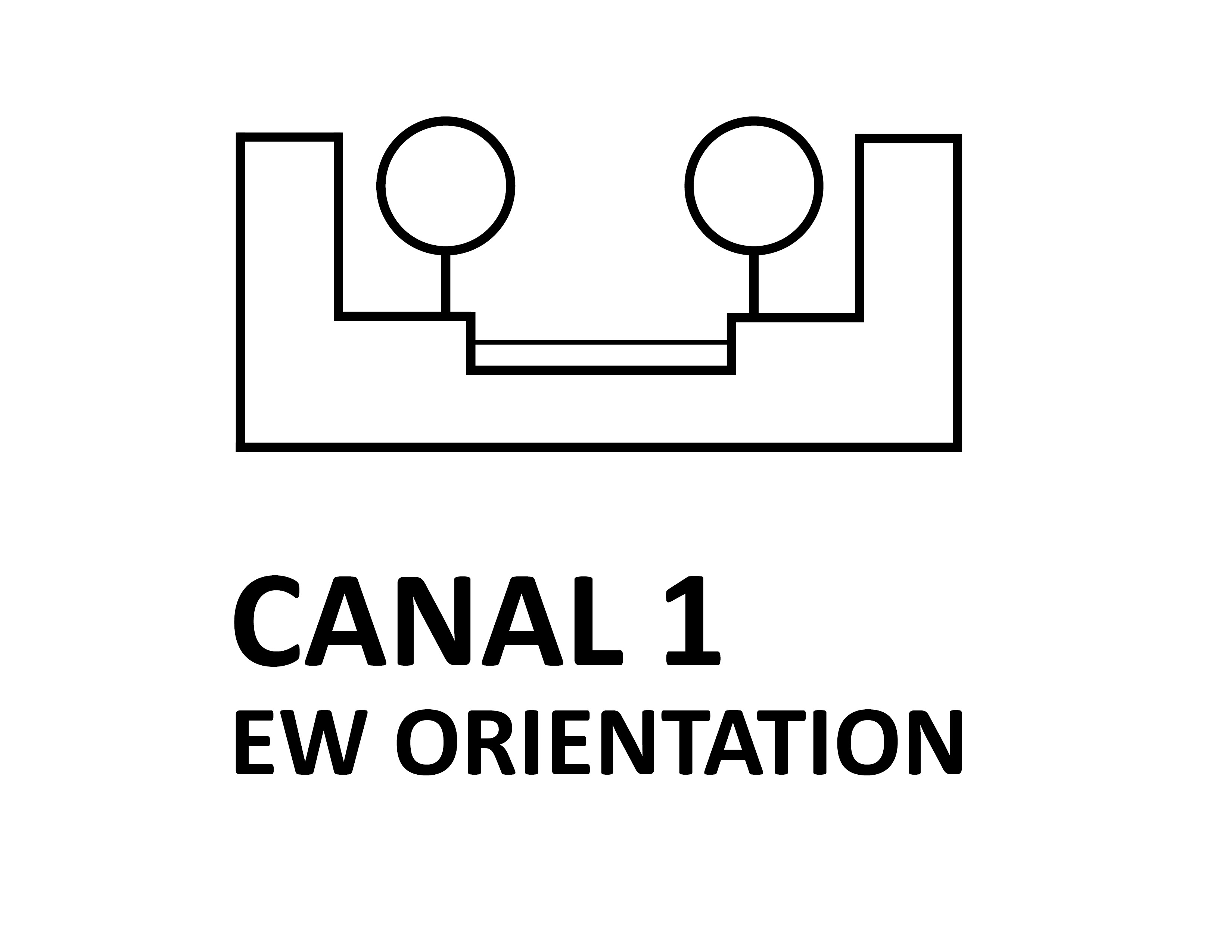 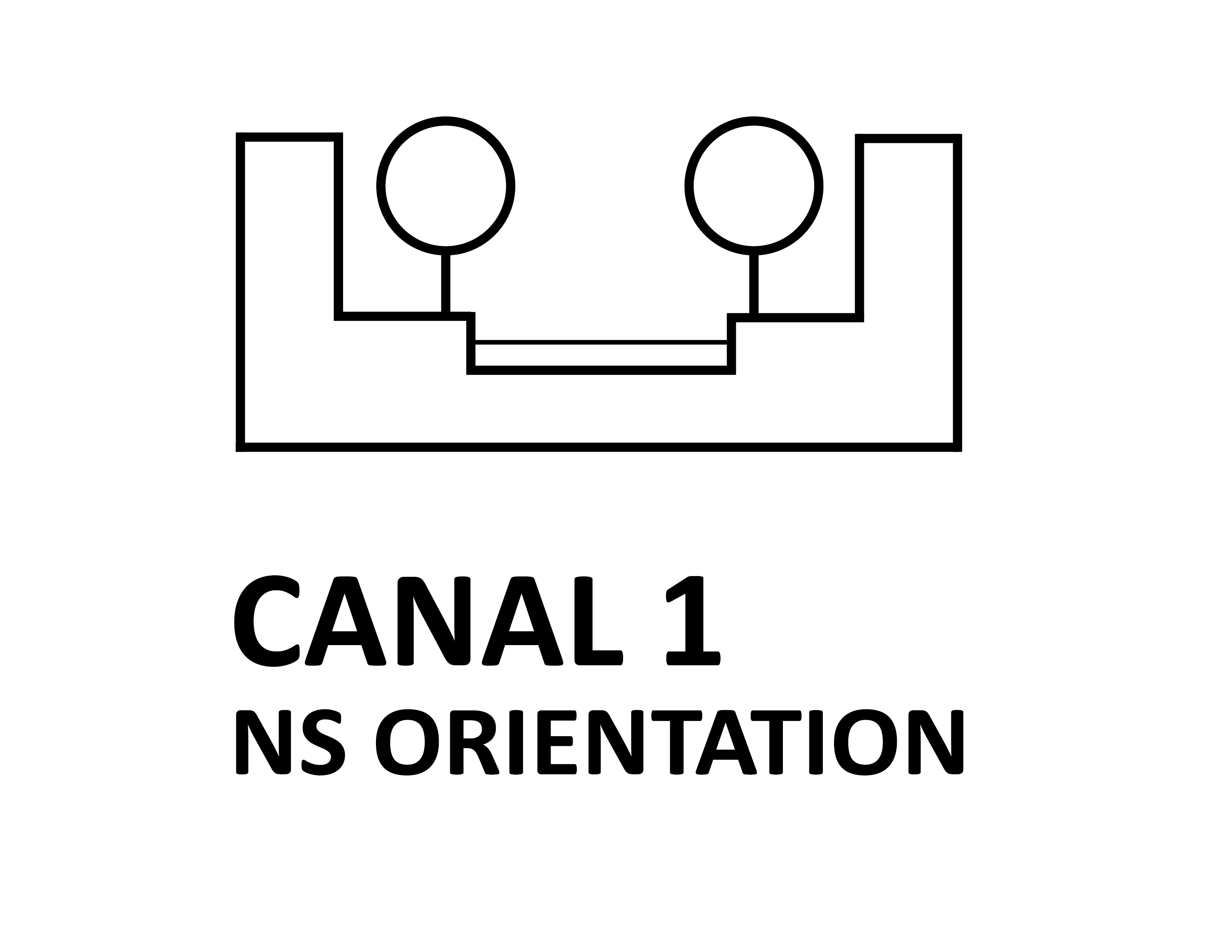 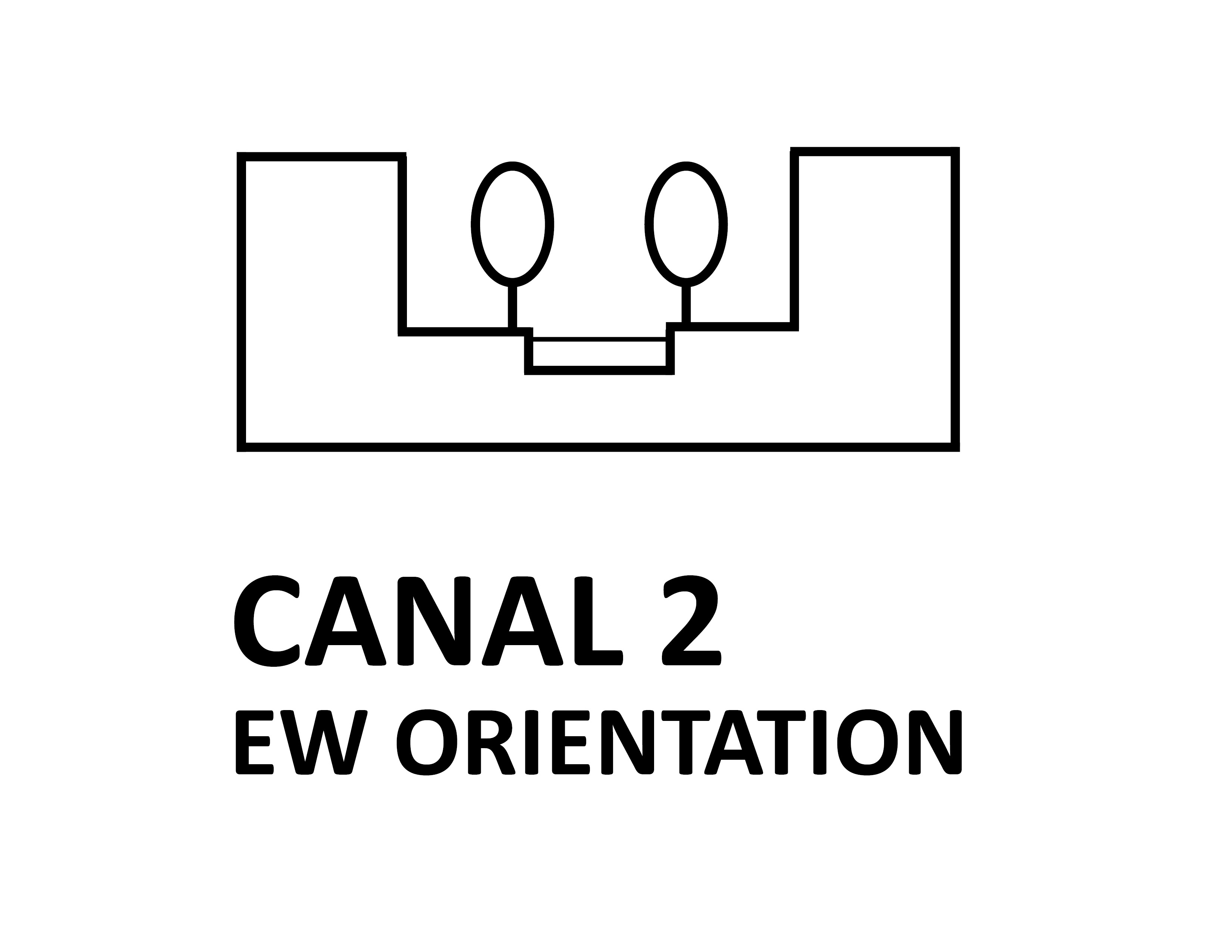 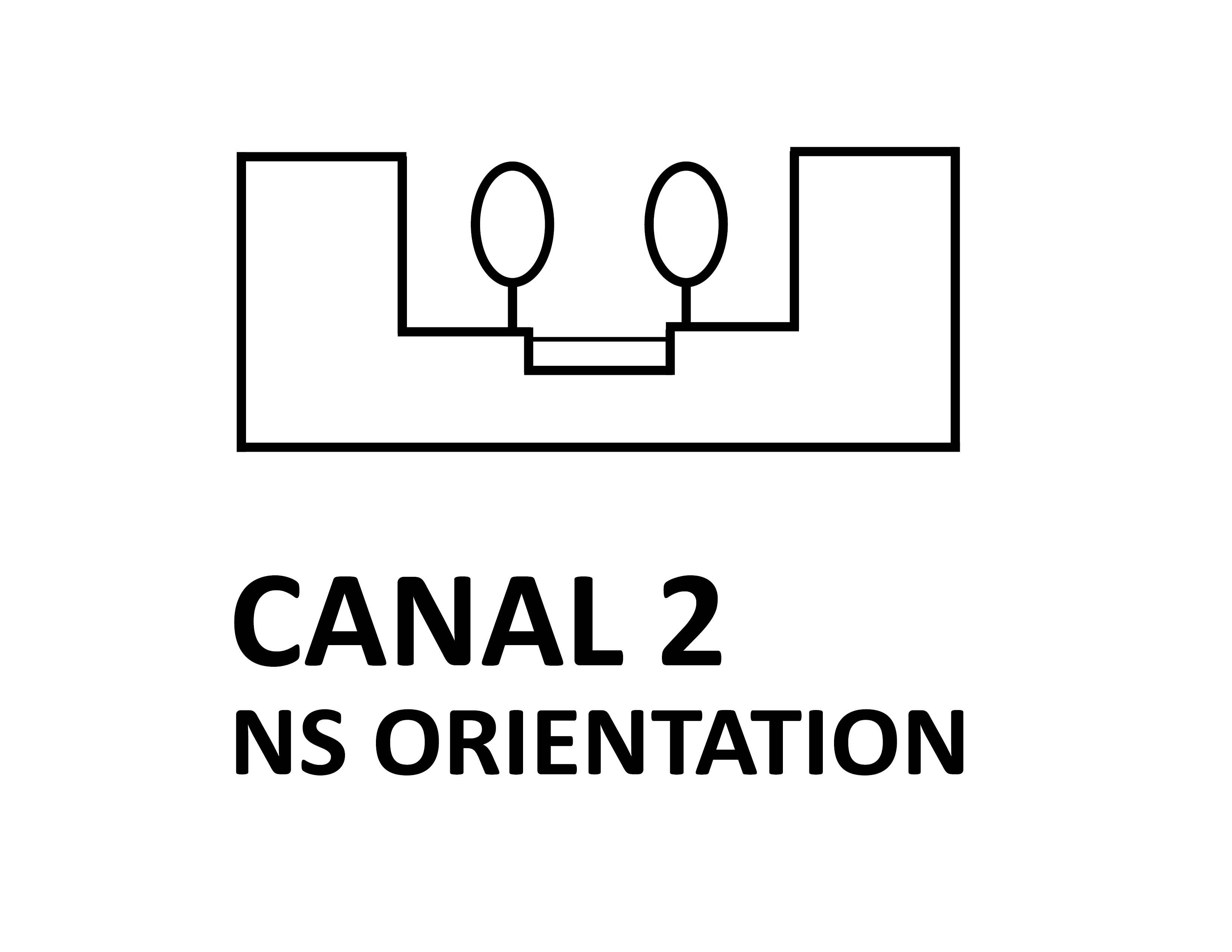 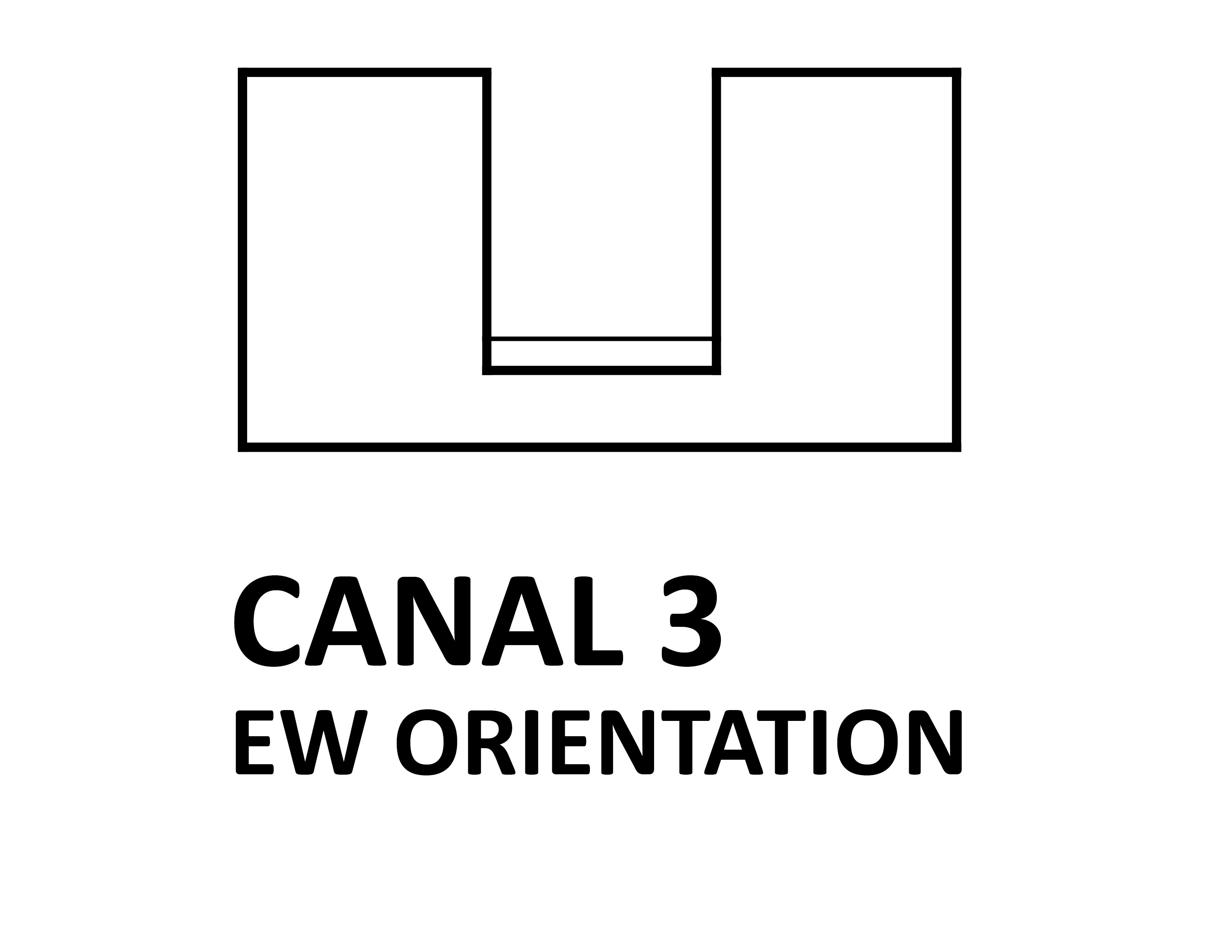 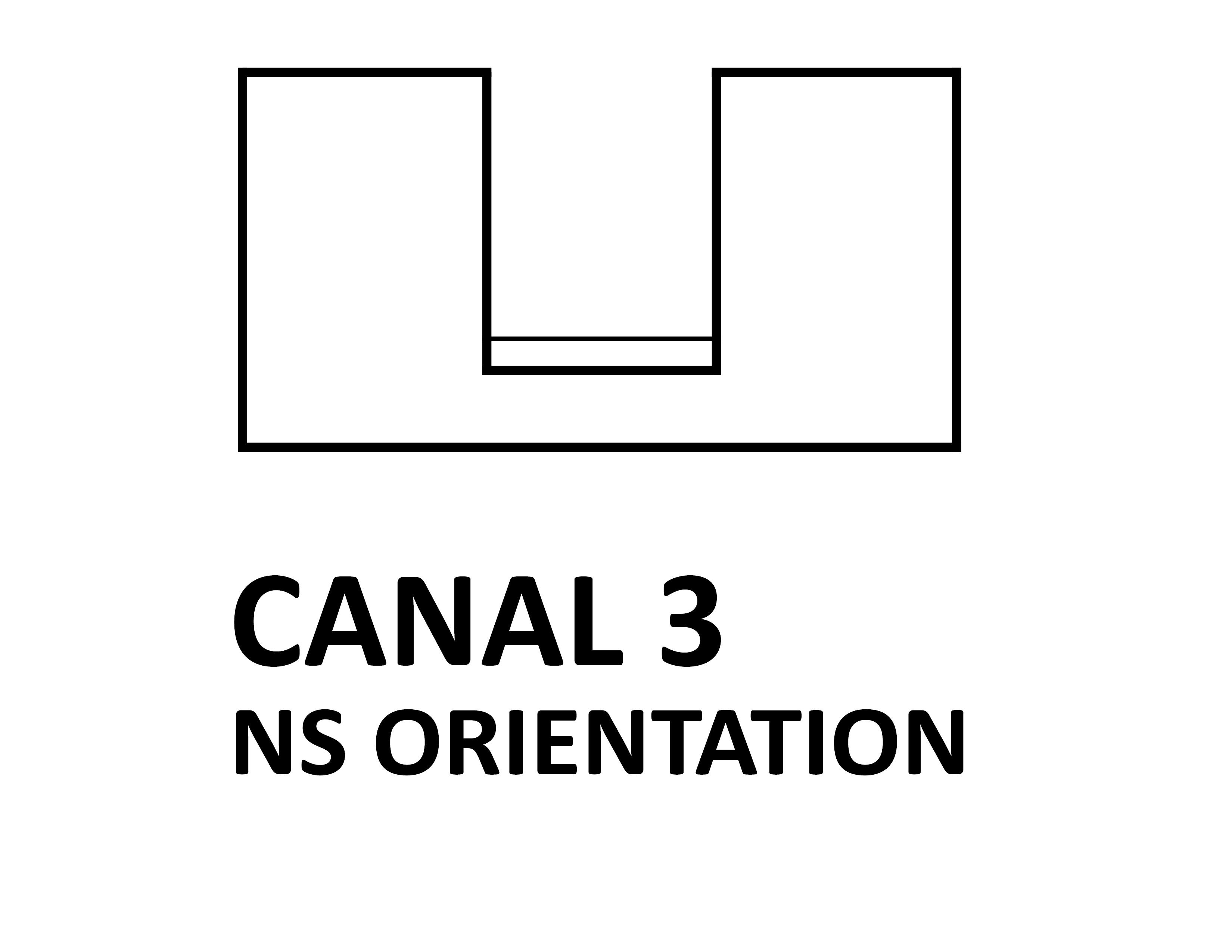 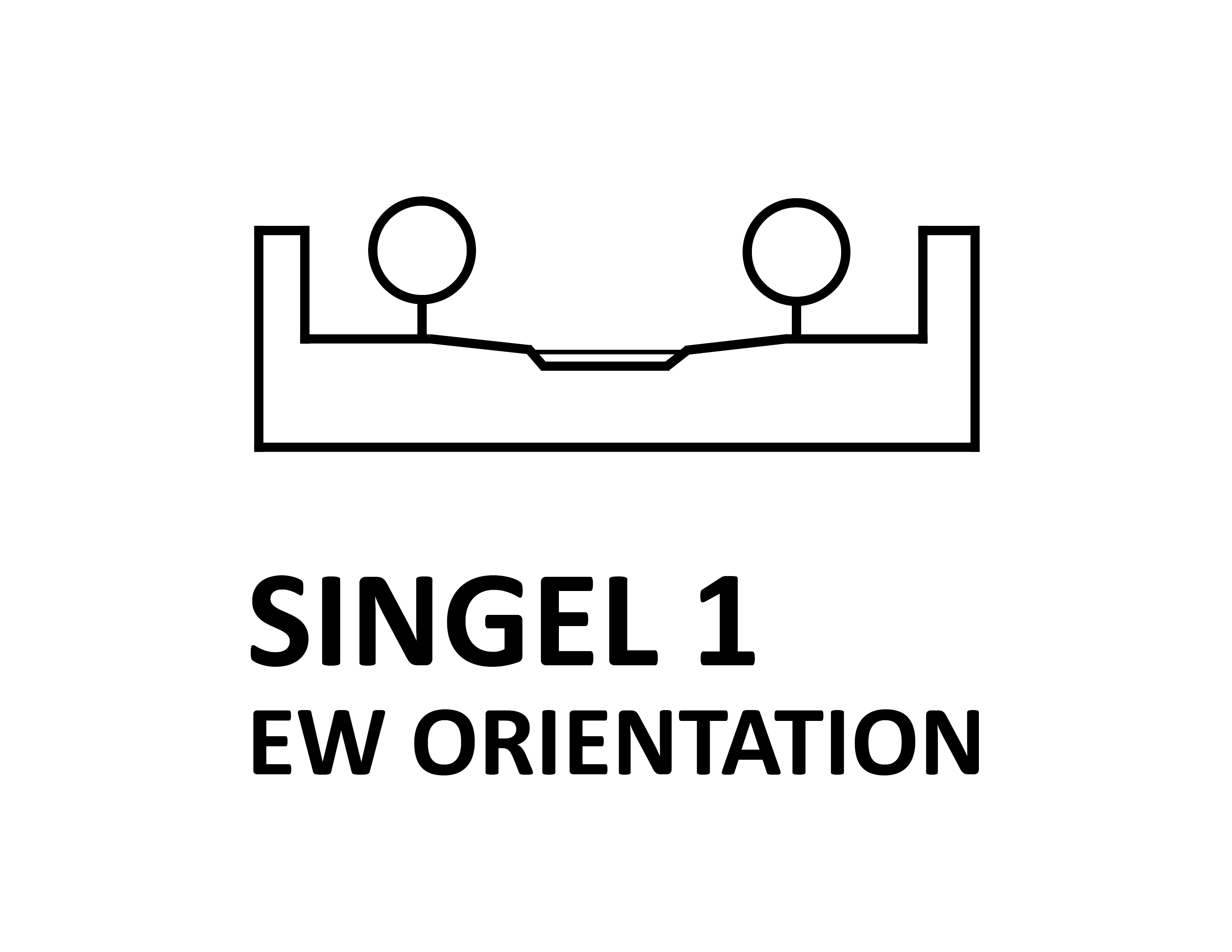 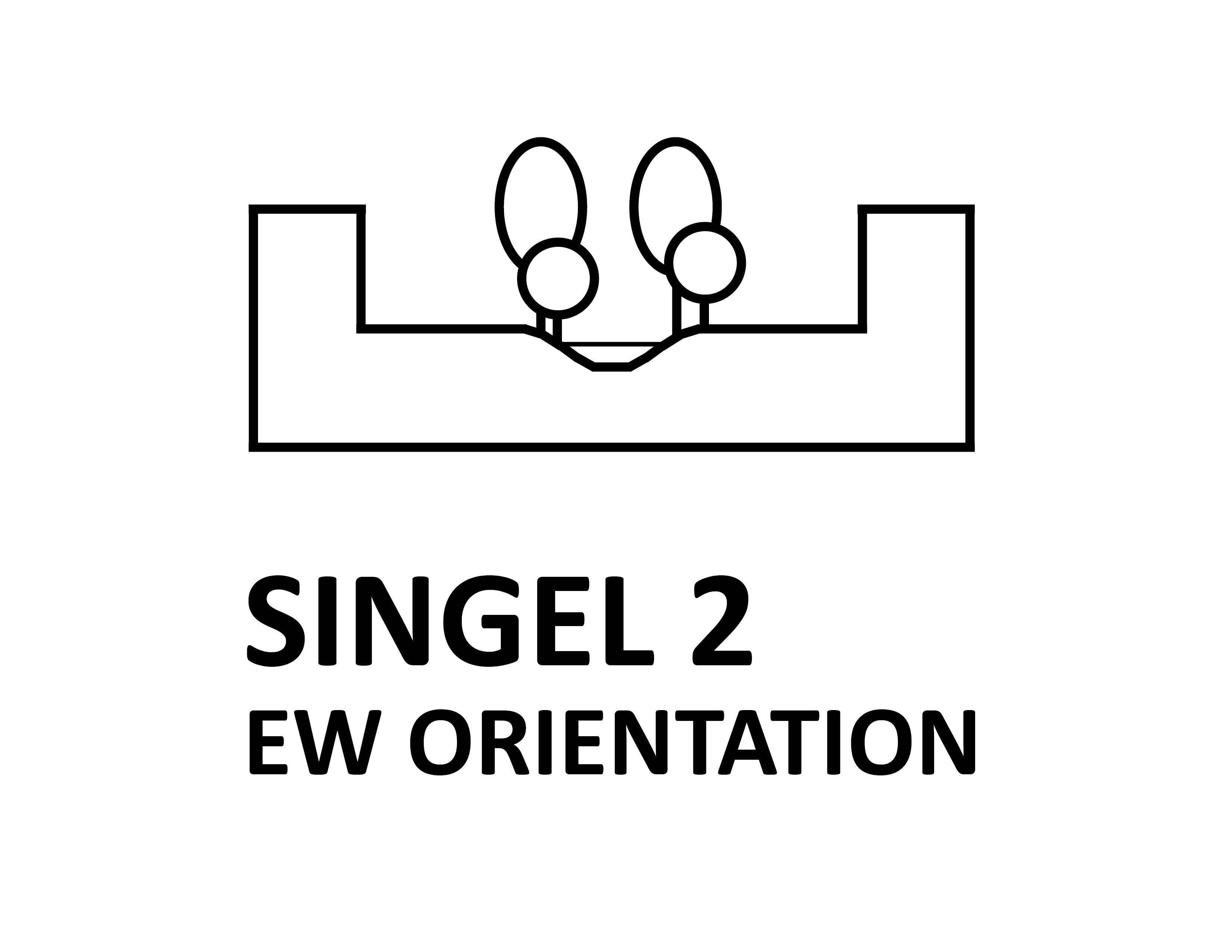 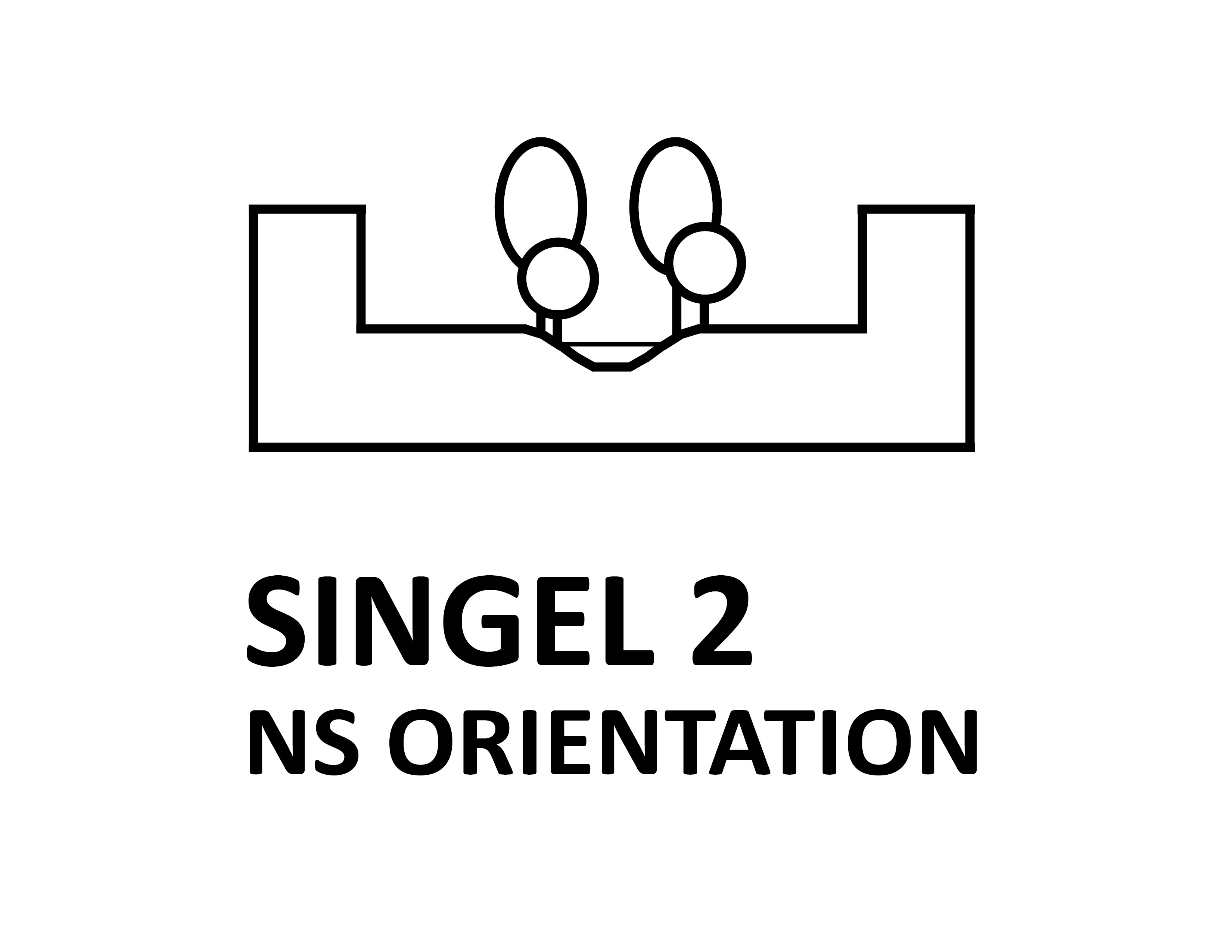 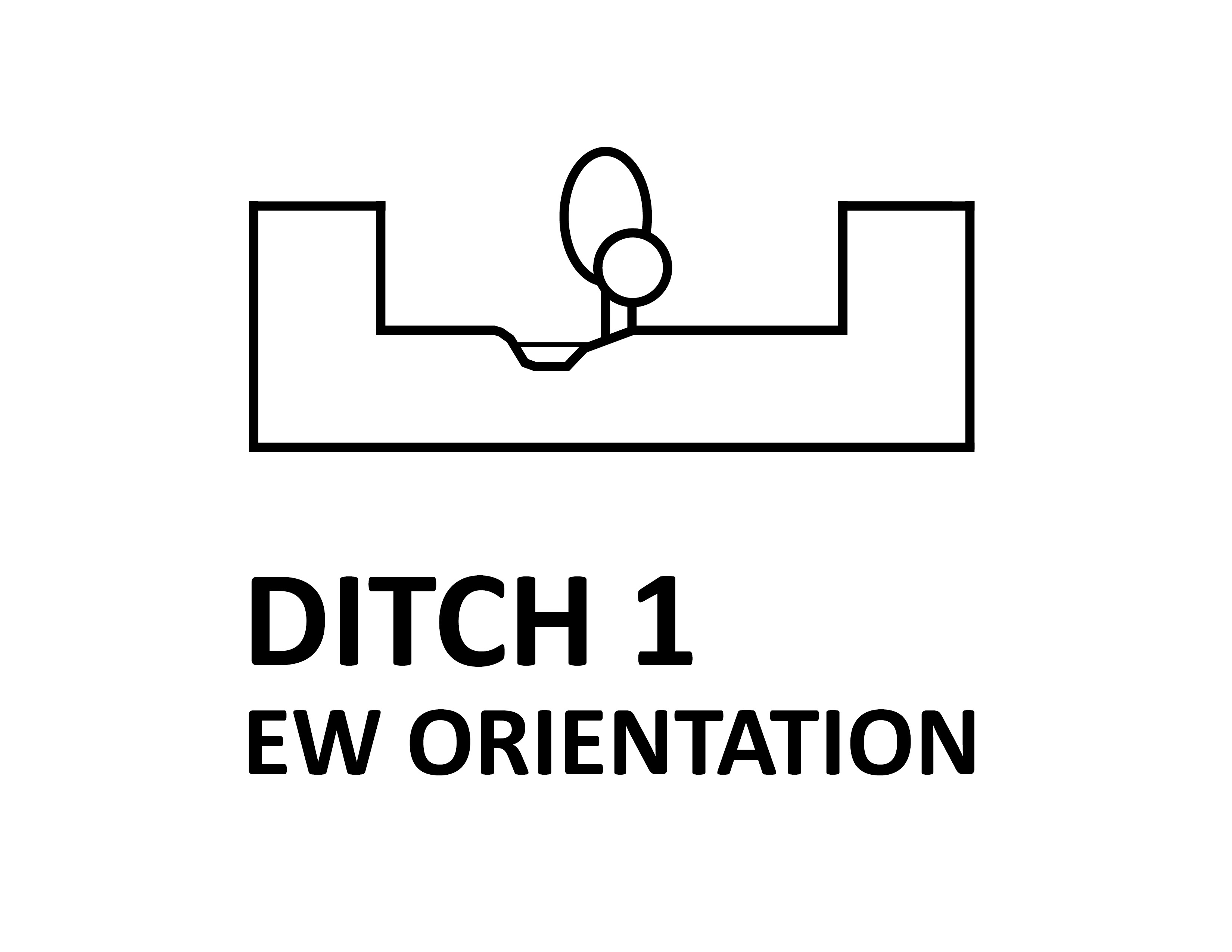 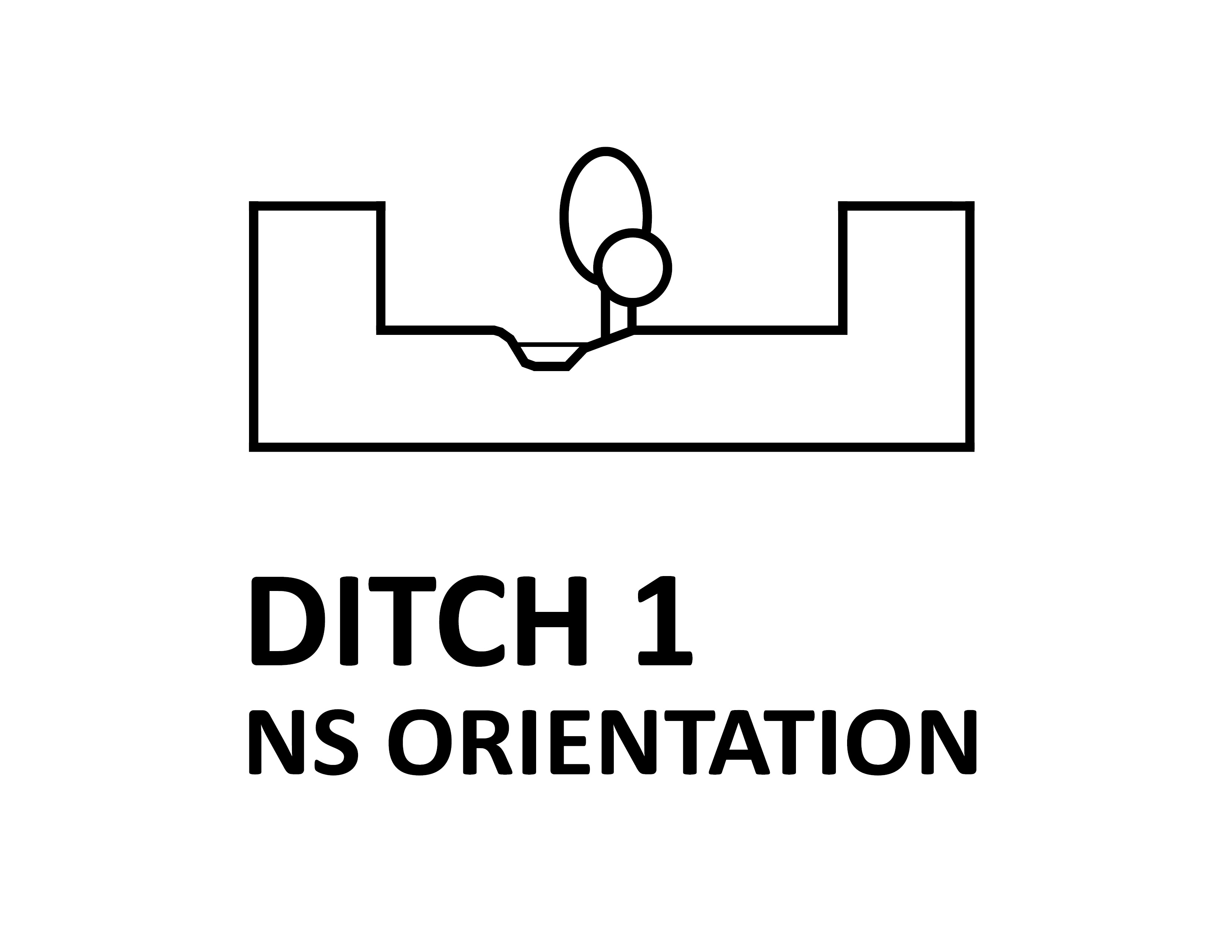 Average 22 m wide asymmetrical canyons with a 3 m wide waterbody in low-density periphery areas. Steeply sloped green areas flank the waterbody. Predominant uses in water: none. Predominant surrounding uses: on one side, public domain (street) with motorised and pedestrian traffic and, on the other side, private domain (backyards); residential. 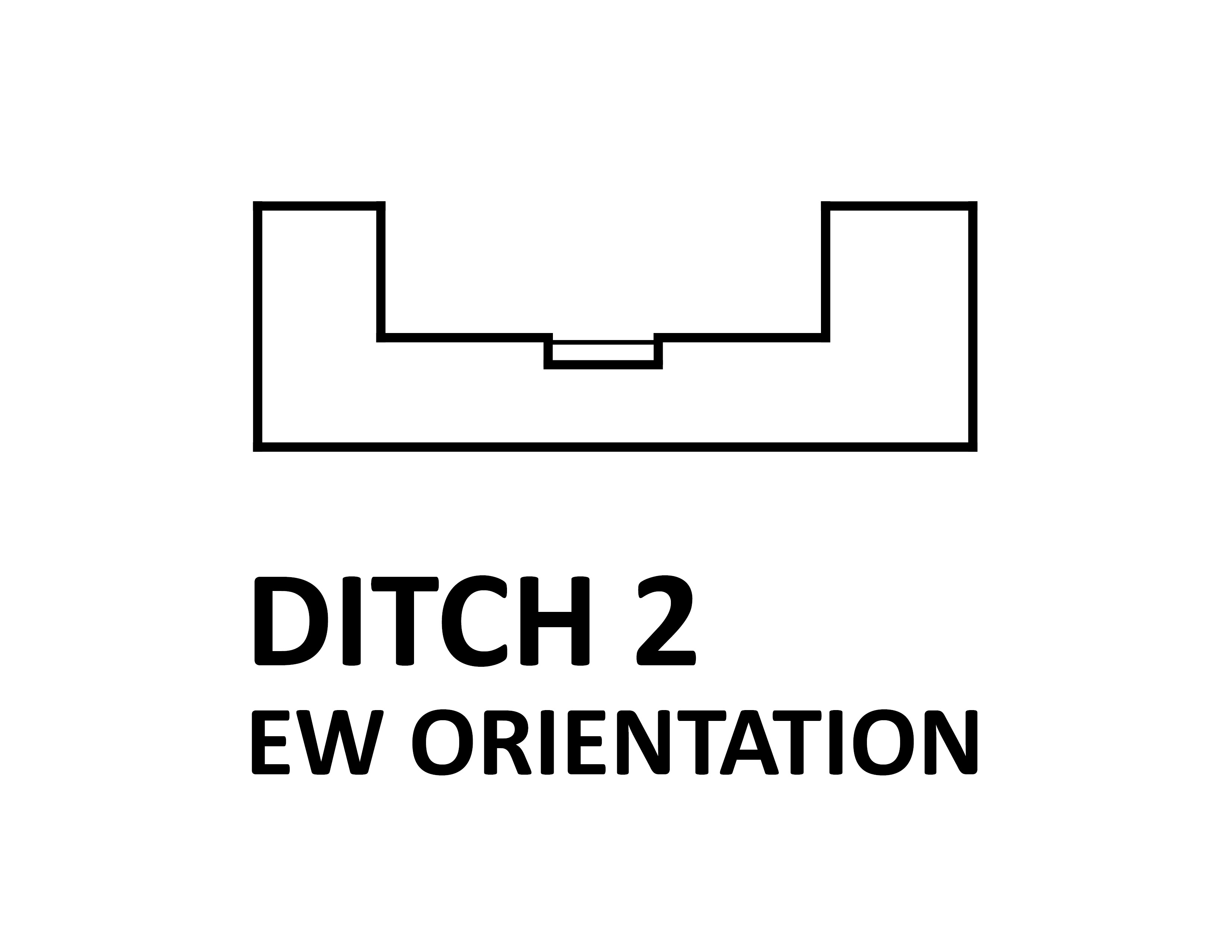 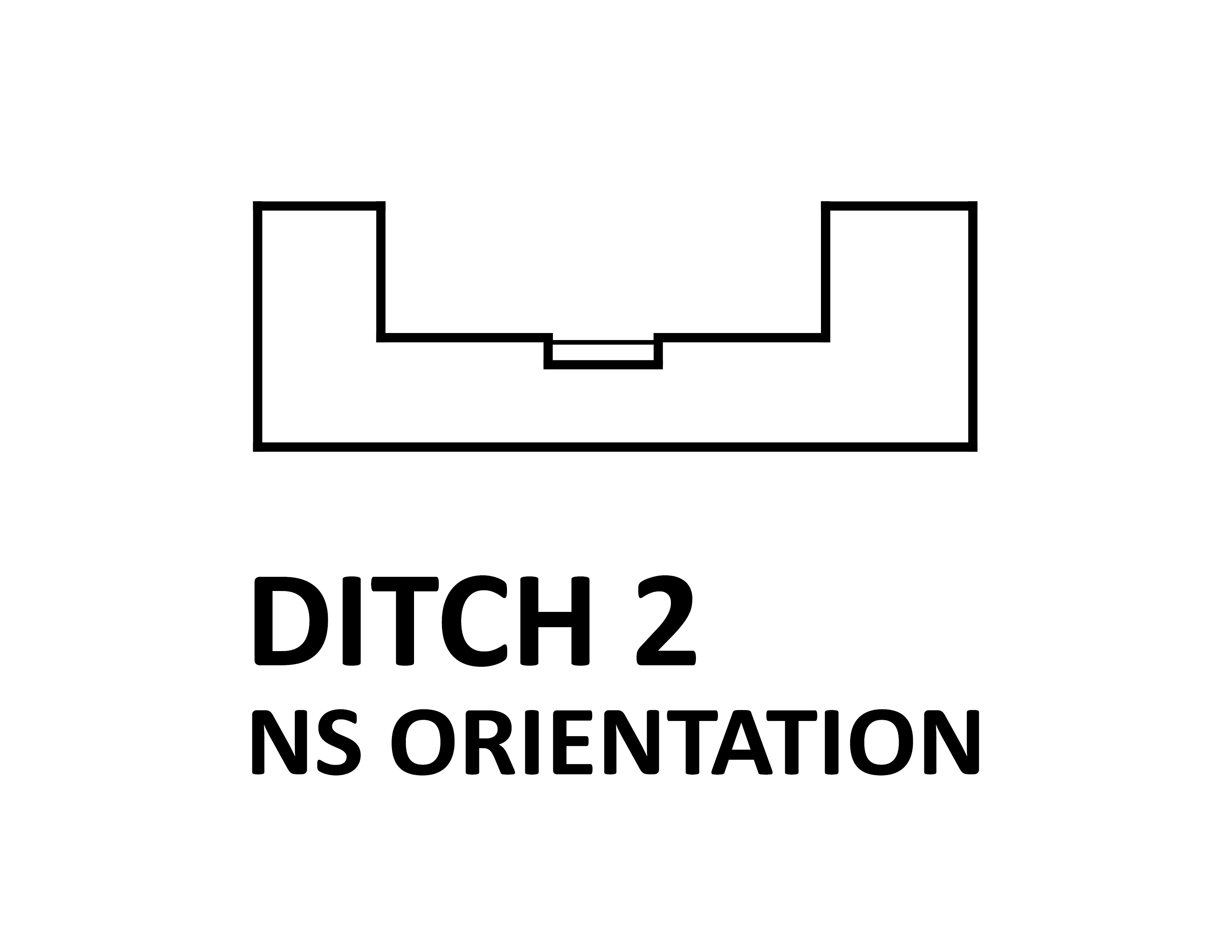 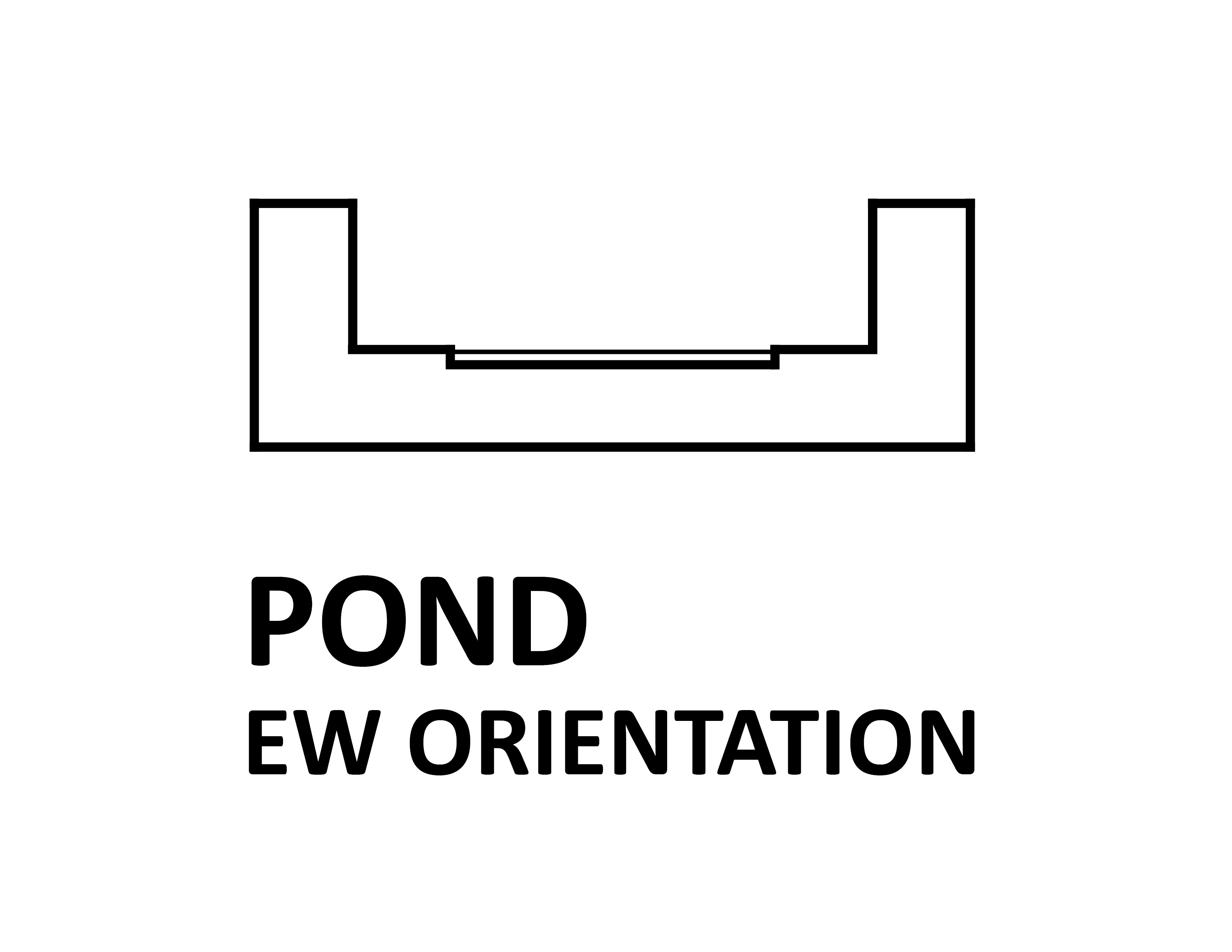 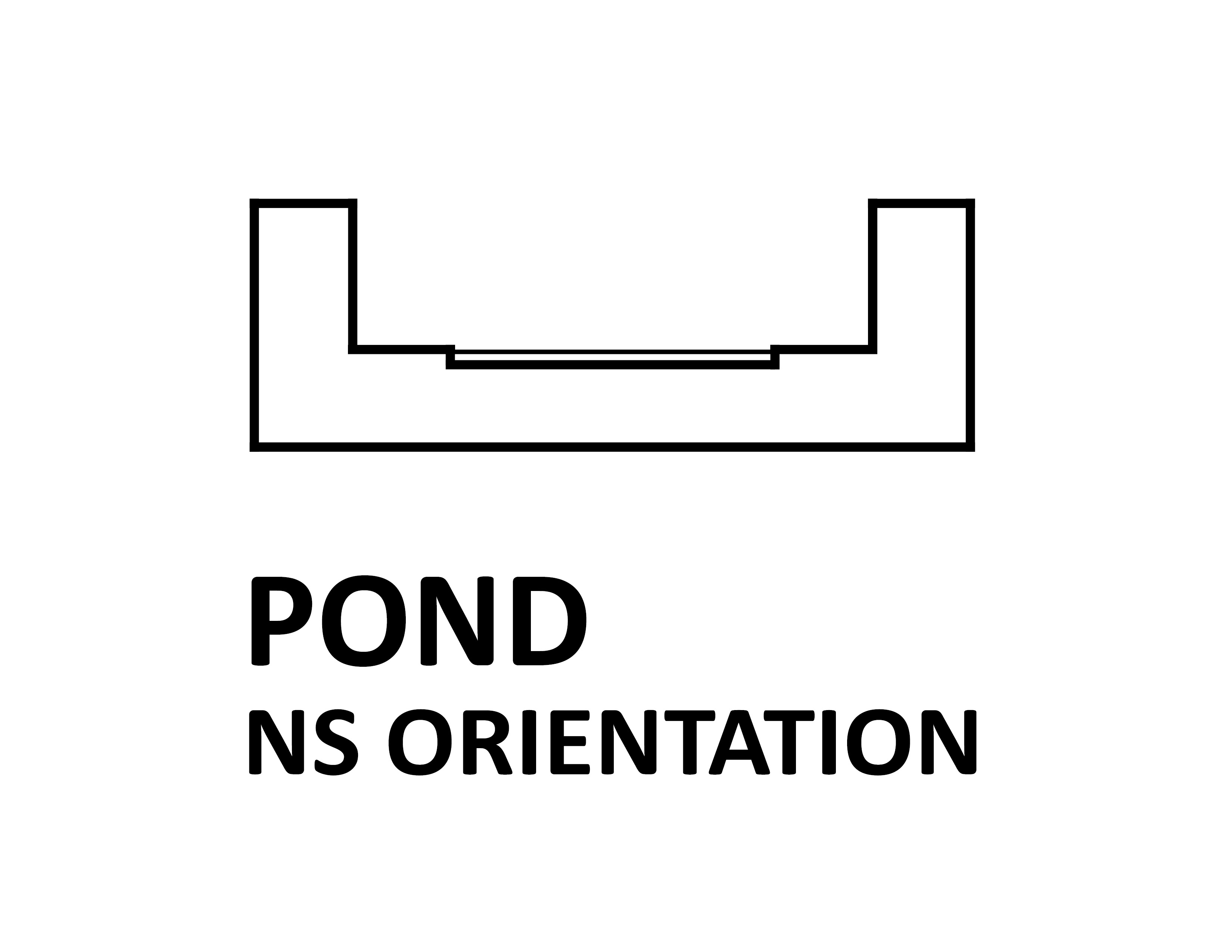 REALCOOL had a team of experts in bioclimatic urban design, urban meteorology, water-atmosphere interaction and 3D visualisations. The project followed a Research Through Designing (RTD) approach: an iterative process where each iteration is built upon the achievements of the previous one. REALCOOL comprised four iterations that included designing and testing stages.
The designing stages explored different combinations of shading, vaporisation and ventilation strategies over common Dutch urban water bodies. East-west (EW) and north-south (NS) orientations were included. All design options addressed a typical Dutch heatwave day, with a maximum temperature higher than 30 °C. The chosen date was the 23rd of June, near the annual maximum of solar elevation, and wind direction was taken to be East, the predominant wind direction during heatwaves in The Netherlands.
Testing included expert judgments and micrometeorological simulations on the cooling effects of the prototypes. External practitioners assessed parameters commonly encountered in urban design practice, like aesthetical appeal, functionality, costs, maintenance requirements and health effects.

The cooling effects of small urban water bodies on air temperature are quite small. Little can be done through urban design interventions to cool down water itself and, thus, make the water cool its surroundings. However, the combination of shading, water vaporisation and ventilation around water can create urban water environments offering improved conditions for human thermal sensation during hot periods. During the hottest time of the day, the Physiological Equivalent Temperature (PET) can be locally reduced between 1 °C and 10 °C by:

The prototypes are generic layouts and the results from the simulations indicate their cooling effects. These effects can differ for specific situations, both in  magnitude and spatial pattern. For example, the resulting cooling from the shading of trees depends on the exact location of the trees.

The animations depict cooling effects only. However, the prototypes are based on designs comprising other effects: rainwater storage, aesthetical appeal, functionality, maintenance, costs and health. The whole range of results from REALCOOL can be found in the project’s scientific publications .

Tree cover for shading should be carefully weighed since a too dense canopy can actually increase PET by obstructing wind and preventing night-time cooling.

Although shading water does not cool it down sufficiently, it can still help prevent the blooming of pathogens during hot periods.

Bringing people and water closer together may result in exposure to waterborne pathogens and small bio-aerosols via the respiratory system, ingestion of water or by skin contact. It is crucial to control water quality and use drinking water for water fountains and mist sprayers.

Cooling effects were assessed by means of PET (Physiological Equivalent Temperature: an index to assess the thermal environment), they are local and also estimated at night.

The micrometeorological simulations were performed with the Envi-met Winter1617 (V4.1.3) release. This release allows simulating turbulent mixing and transport in the water and adjusting the light absorption characteristics of water.

The thermal effect of water was simulated for a typical tropical day (Tmax >= 30 °C) and the following night, when heat stress may be severely felt. The simulations were performed for 15.00h, when the maximum air temperature is reached, and 5.00h, when the minimum air temperature occurs. Average values for air temperature, relative humidity, wind speed, wind direction and cloudiness for tropical days in The Netherlands were used. A day near the summer solstice was selected because of the high solar elevation during midday, representing days with intense solar radiation. 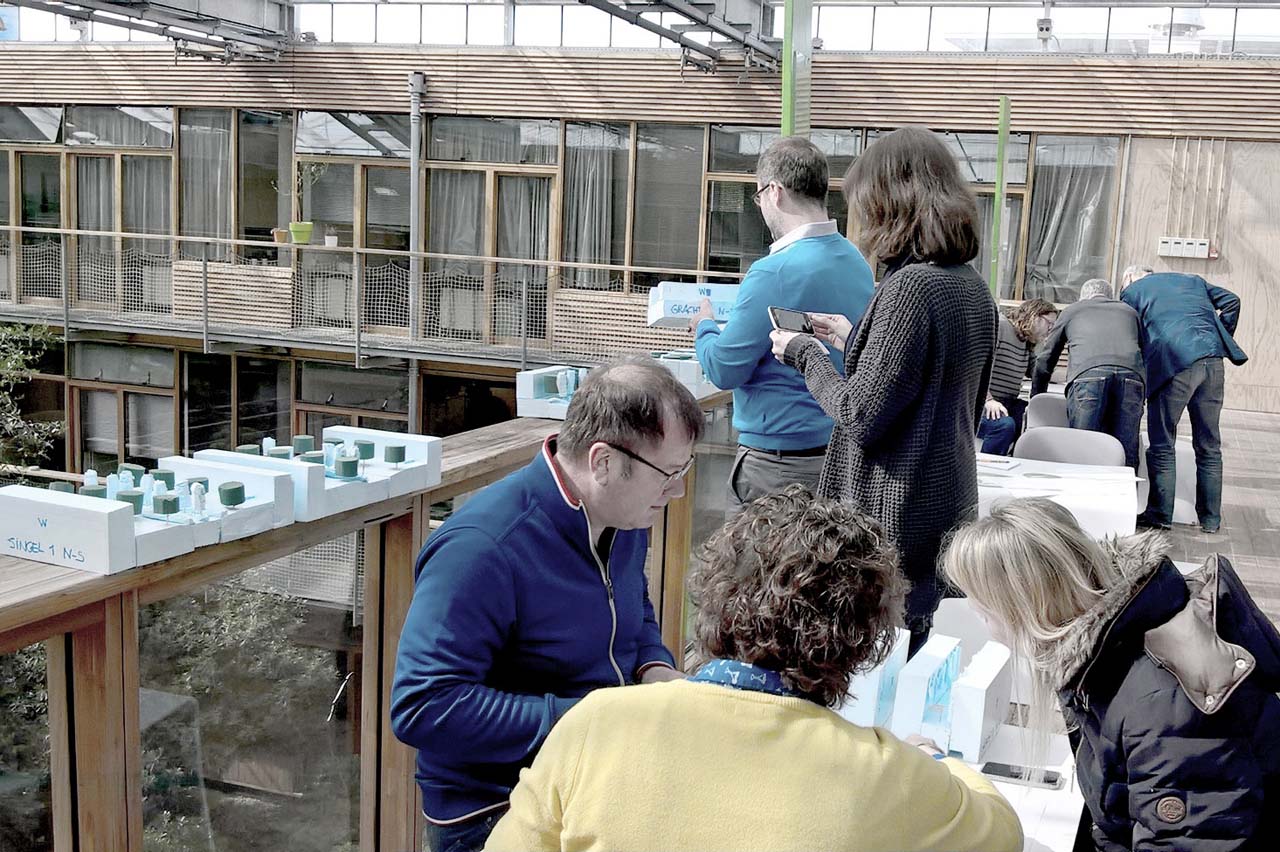 Assessing our design prototypes with our advisory committee 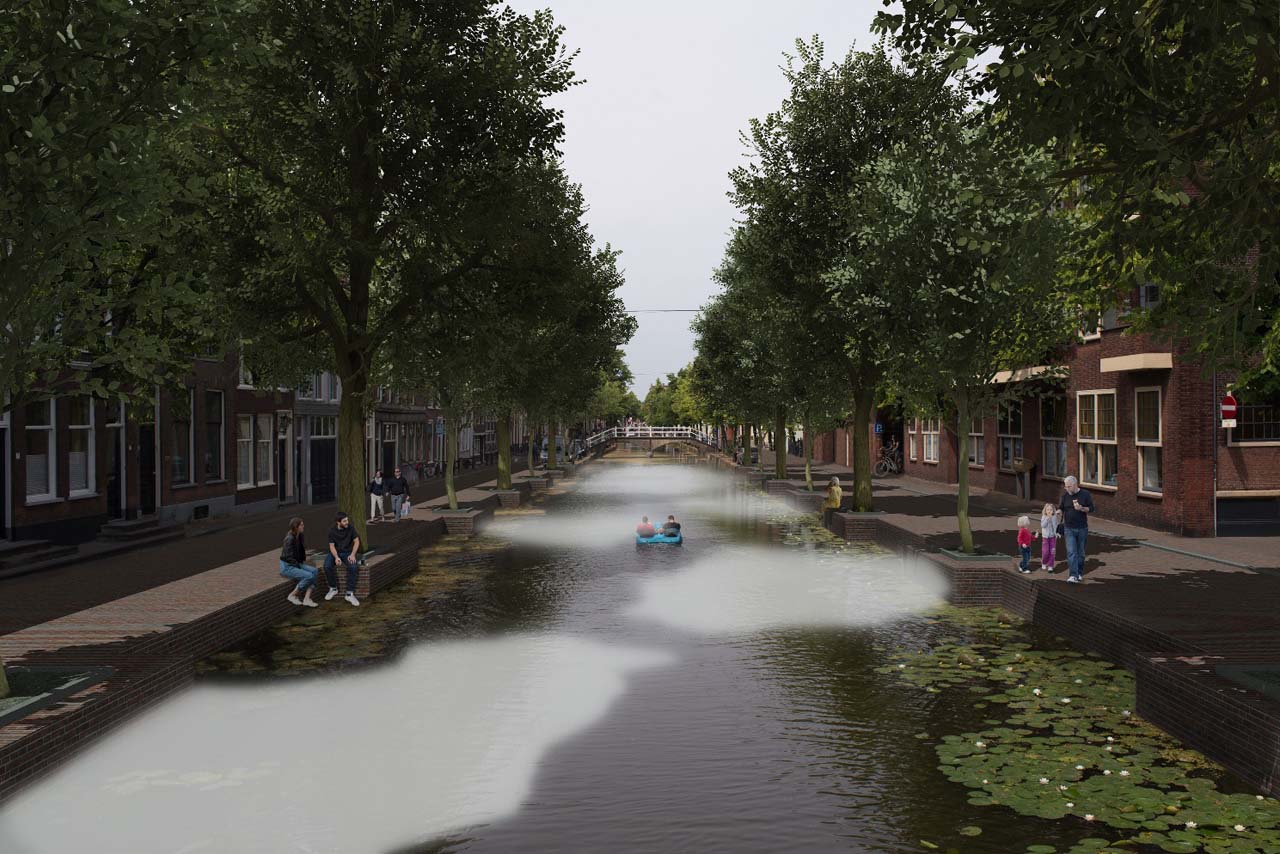 An example of the visualizations of a new water body prototype